Matt dances and says thanks!

Well, what a way to round off our ‘Where is Matt?‘ project. Matt Harding was in London this weekend to film some scenes that may be used in this year’s ‘Where the heck is Matt? 2016’ film, and Mr Payne decided to take his family up to London to take part and say thank you on behalf of our whole school community.  Matt recorded this special film for us to say thank you for making the film which he has seen and said ‘I thought it was so great!!’.

Balancing five children between 5 and 13 on a day trip through London is fun at the best of times, but on Sunday especially more so – in fact, we had so much fun that we made it to the second dancing a little late and missed the line up – we have our fingers crossed that it is not THAT bit of footage that makes it into the final film…!

Anyway, here are two stills from the two locations we did film at that you may see in the finished version which Matt says is due out in around about October this year. We spoke with Matt a little during the day and again at the end, where we got a family snap dancing with him. 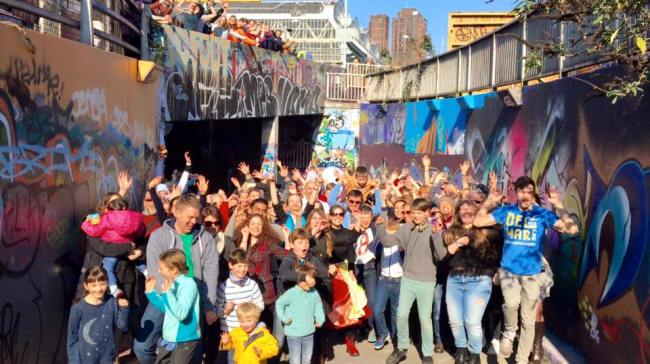 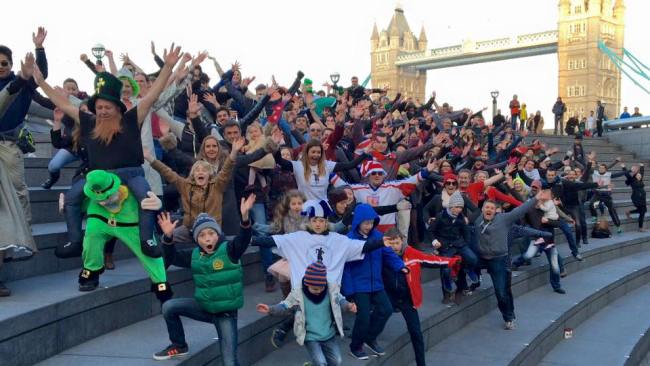 Can you find Mr Payne and his boys in the pictures above?